Do you like to swim, fish, play, or boat in the ocean? The ocean is a beautiful place to spend time, explore, and have fun. Depending on the region you are in, it may be wise to consider the dangers that lurk below, before diving into deep and murky waters. Here we will talk about some of the most terrifying sharks that swim free in the waters us humans explore and play in.

If you are curious about the most terrifying sharks in the world, then this article is for you! We are bringing you a list of the top 5 scariest sharks in the world. These sharks are the most dangerous and ruthless sharks out there. The good news is that most of these sharks are not present in places that humans commonly visit, but it must be known that these creatures can be lurking anywhere. You should always be aware of the possibilities that exist before diving into salty waters. 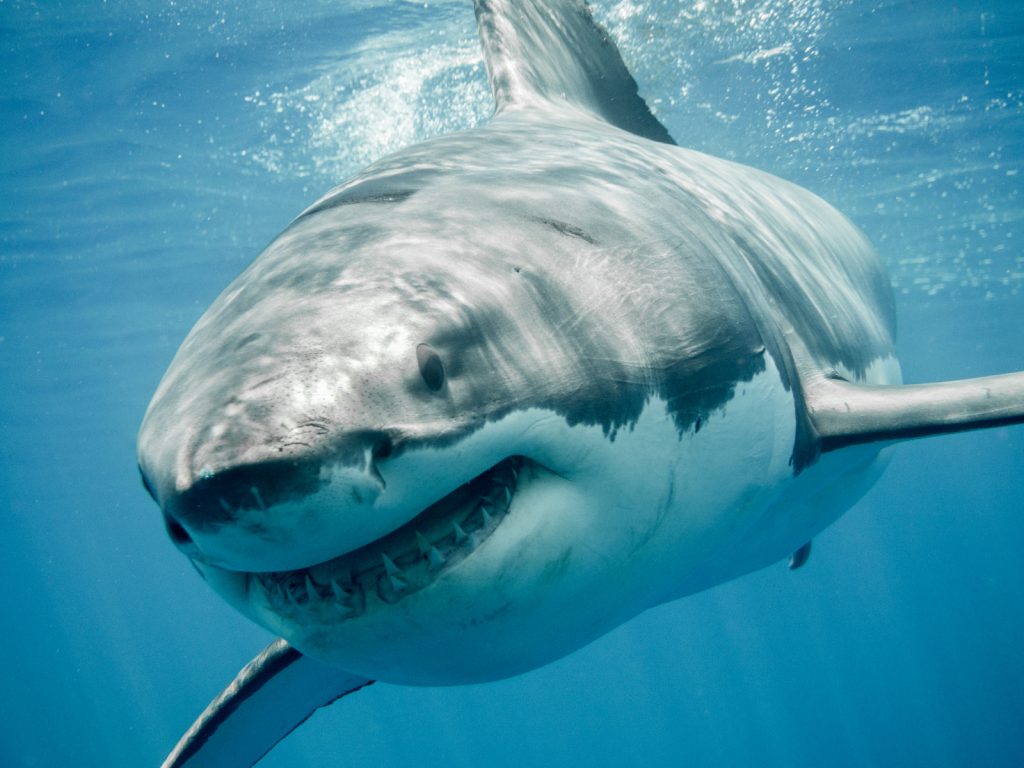 These sharks are so large that their sizes range from 20-30 feet. Their distinguishing feature is their famous jaw with razor-sharp teeth. Movies have been made about this species of shark, and they have been responsible for killing animals as large as whales. Their appearance is the poster for all scary movies related to sharks because out of all the species in the world; great white sharks have the most dangerous jaw region. 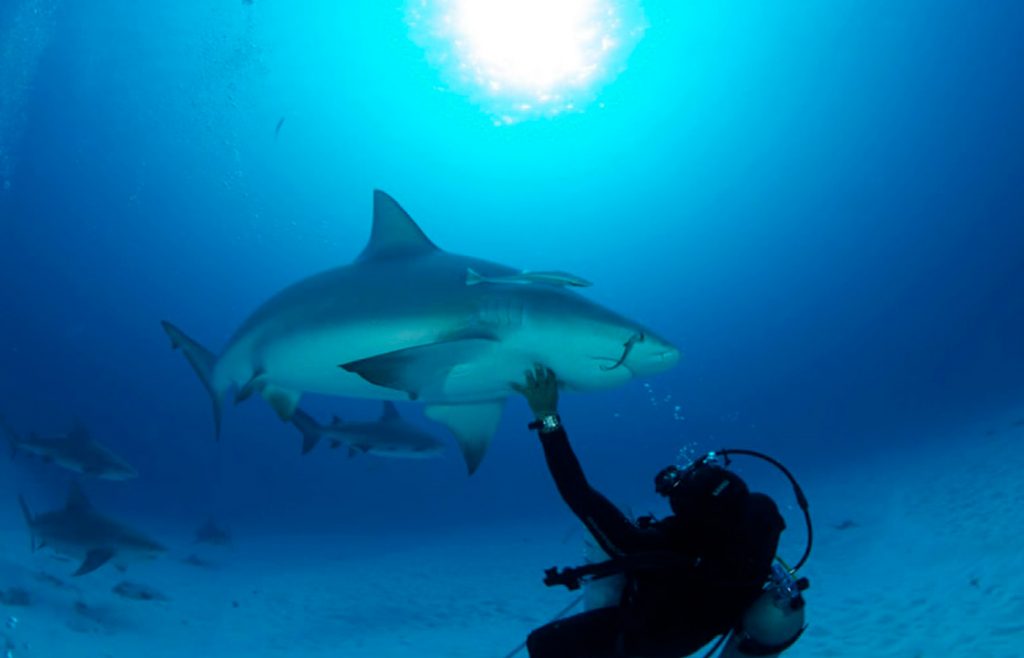 These sharks usually reside and swim in the freshwater as opposed to saltwater. When they smell a human being, their instinct is to attack with their deadly bite. Since they move from one river to another, it isn’t easy to locate them consistently. Known for their super large size and brutally aggressive nature, bull sharks can cause massive damage to human life within minutes. You need to be aware of where these sharks live because their aggressive nature can leave you limbless rather quickly. 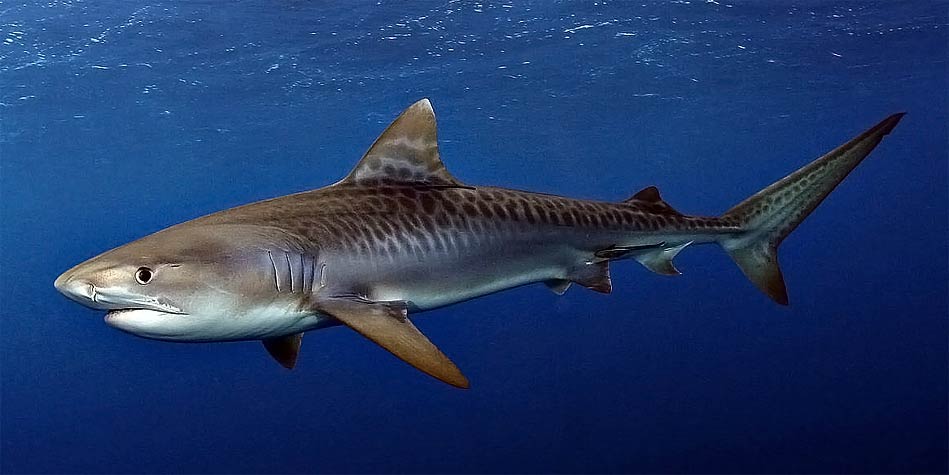 Interestingly, the tiger shark is known to bite anything and everything they encounter in the sea. It does not matter whether it is a human or small sea creature; they tend to bite everything with their deadly teeth. Thus, they are very dangerous and scary species of shark. They lurk in shallow and deep waters and are considered one of the most deadly. 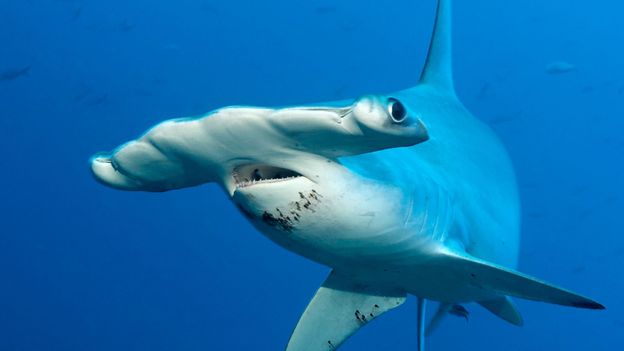 These species of sharks are aggressive, but the scariest quality about them is their hammerhead look. Bizzare and terrifying to look at, any human would be terrified of these sharks. They have a prehistoric look to them, and a deadly instinct to seek and destroy. Be cautious when swimming near these fatal sea creatures. 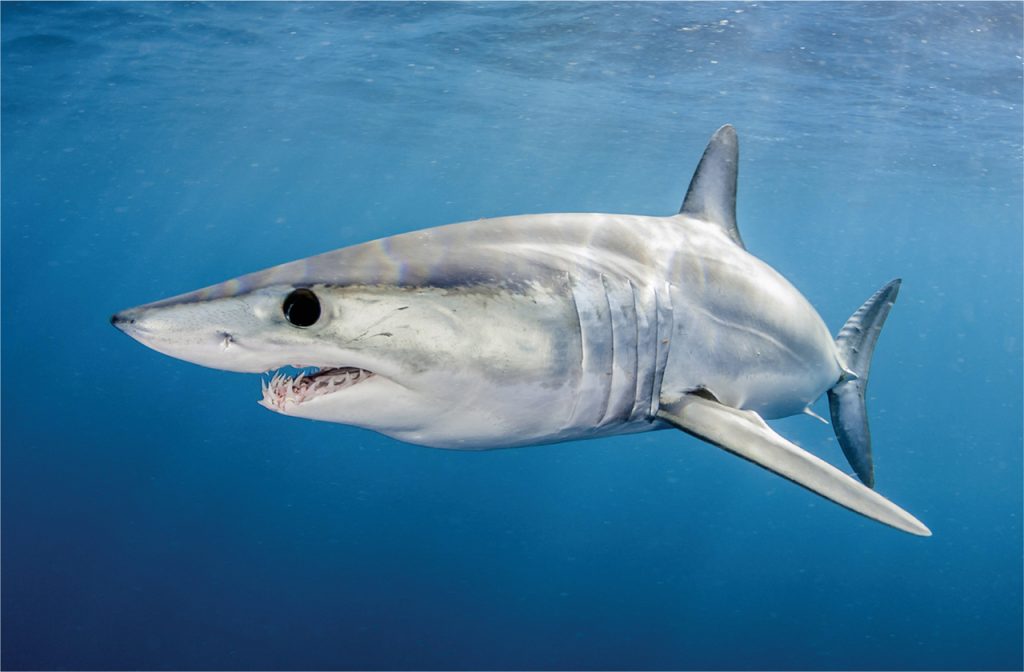 If appearance and aggressive nature were not enough to declare these sharks as scary, and another quality is present to make them even more brutal. These species of sharks are super fast and can instantly reach their prey. You don’t want this Mako in your face, so be cautious when scuba diving.

These sharks are terrifying, and you should be cautious whenever you enter salty waters. Sharks can appear out of nowhere, and they can attack without warning. Knowing which species of sharks are common to the waters you frequent will help you avoid a dangerous encounter now and in the future.