The following is an explanation which will provide an analysis of the new law that was just approved, as well as advice for how readers might most successfully comply with the legislation’s mandates.

Mandatory Training In The State Of California

Employers are required to comply completely with the new law, the purpose of which is to promote and encourage the avoidance of harassment in the workplace for employees who identify as lesbian, gay, bisexual, or transgender (LGBT). During anti-harassment training, an emphasis is placed on the aforementioned protected characteristics. On the other hand, teaching on topics that are so challenging and fraught with debate could be impossible to achieve.

There is a possibility that the lecture may go off into discussions of gender expression, identity, or transitions. Do those in managerial positions need to be aware of the myriad gender identities that don’t adhere to the binary? It is conceivable for a business to fulfill the demands of its workers while still providing sufficient training that satisfies all of the standards of the new law.

Describe the ways in which LGBT workers are required to be treated with the same degree of respect as other employees in order to comply with both the law and the standards of the company.

Protected Characteristics In The State Of California

Training, like that found at https://www.traliant.com/blog/2019/05/28/faqs-about-californias-new-sexual-harassment-training-requirements/, against sexual harassment is required in the state of California, states the purpose of this training is to encourage respectful behavior in the workplace. The legislation in the state of California recognizes a total of seventeen different categories of protected characteristics. 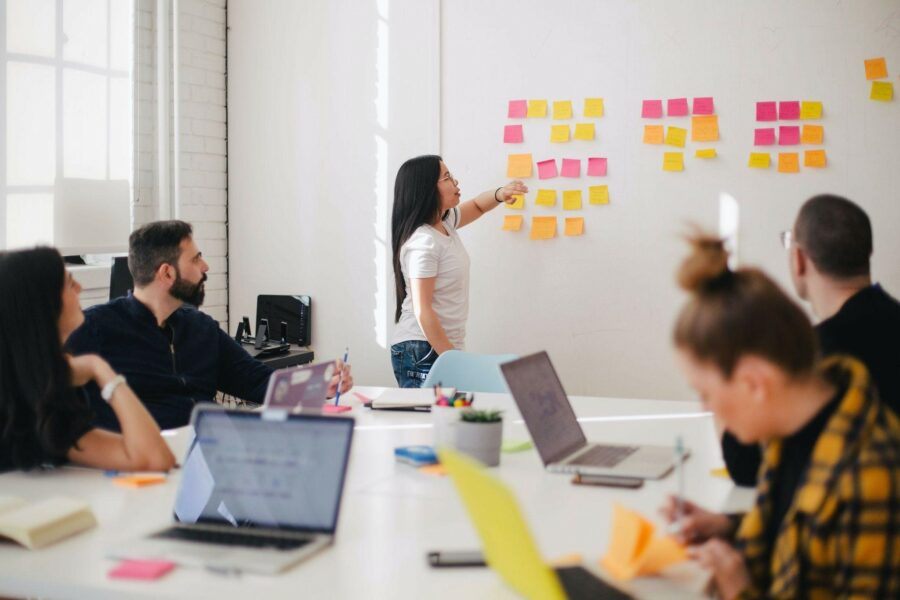 For instance, everyone has a race, a color, an ancestry, a gender, a gender expression, a gender identity, and a sexual orientation of some kind. It is hard to classify a person based on a single feature or a limited number of features since there are countless attributes that are shared by all persons.

Training might be provided to supervisors in order to remind them of the purpose of the legislation, which is to foster a respectful environment in the workplace and not to reduce individuals to the sum of their characteristics.

Make it clear that the manner in which individuals are evaluated with regard to their work performance is the primary consideration to take into account.

The definition of harassment offered by the Supreme Court of California in 1998 was “conduct that goes beyond the area of basic job performance.” Employers may wish to emphasize that supervisors should focus on the job performance of direct reports and other employees rather than their gender identity, gender expression, sexual orientation (https://en.wikipedia.org/wiki/Sexual_orientation), or any other protected trait, unless it is to avoid harassment or discrimination. This is especially important when it comes to preventing sexual harassment and discrimination.