Abandoned places attract travelers no less than the famous sights of modern megacities. Deserted ghost towns surrounded by eerie legends and a mystical halo make them especially attractive in the eyes of extreme lovers.

Most of these places are located in the vastness of the USA, where the gold rush raged in the past. Abandoned settlements of gold miners and industrialists can be found in many regions of the North American continent.

If you enjoy exploring unknown and secret places, it would be a great idea to rent a car and go on a trip. Not sure where to find a suitable vehicle? Download the Rental24H.com car rental app to your smartphone and get access to reliable cars all over the usa. Yes, a reliable car is definitely what you need for a trip to a ghost town. Let’s check out a few interesting places to go. 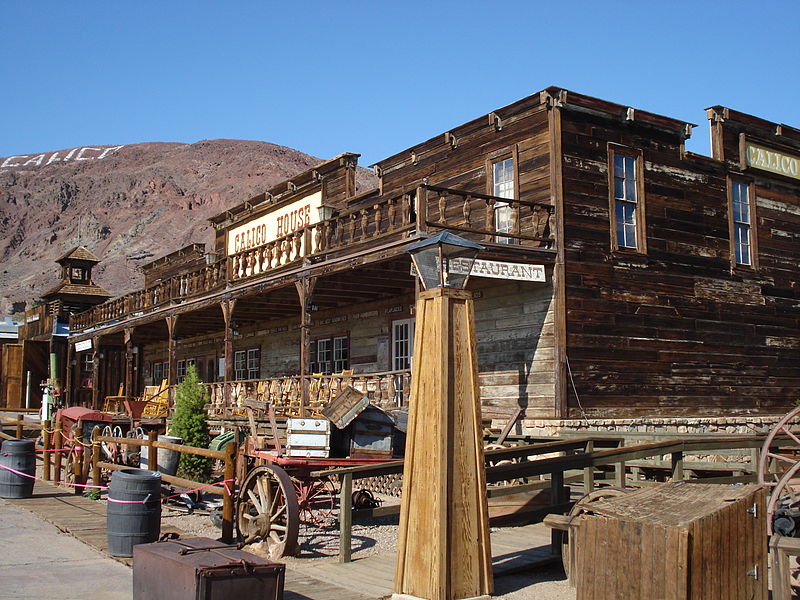 Calico is a ghost town in the United States that was a major industrial center for silver mining from 1880 to 1890. There were 500 silver mines nearby, which were estimated at $20 million. However, already in 1890 the silver deposits in Calico dried up, and people began to leave the city.

Many old buildings and structures have survived on the territory of this Californian ghost town. Travelers can visit the former silver mine and ride a historic steam train. Calico is on the way from Los Angeles to Las Vegas, so you can drive there with your rental car.

Until 1905, Garnet was known as the center for gold mining in the United States. Then the gold reserves in this area were depleted, and in 1912 there was a strong fire in the city. After that, Garnet turned into another ghost town in the vastness of the United States.

Some volunteers later expressed a desire to settle there, but their requests were denied, as Garnet is surrounded by numerous creepy ghost stories. 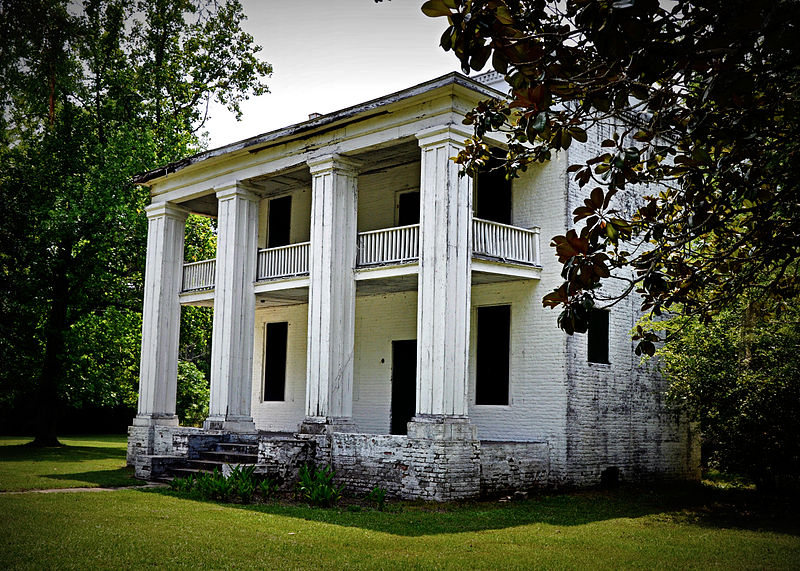 This ghost town was once the center of Alabama, but its location on two large rivers at once created a huge risk of flooding during severe floods. For this reason, the city was eventually abandoned by people.

In the old days it was a large cotton processing center. There was also a prison for the military in Cahaba. By the 20th century, all buildings in the city were completely destroyed. 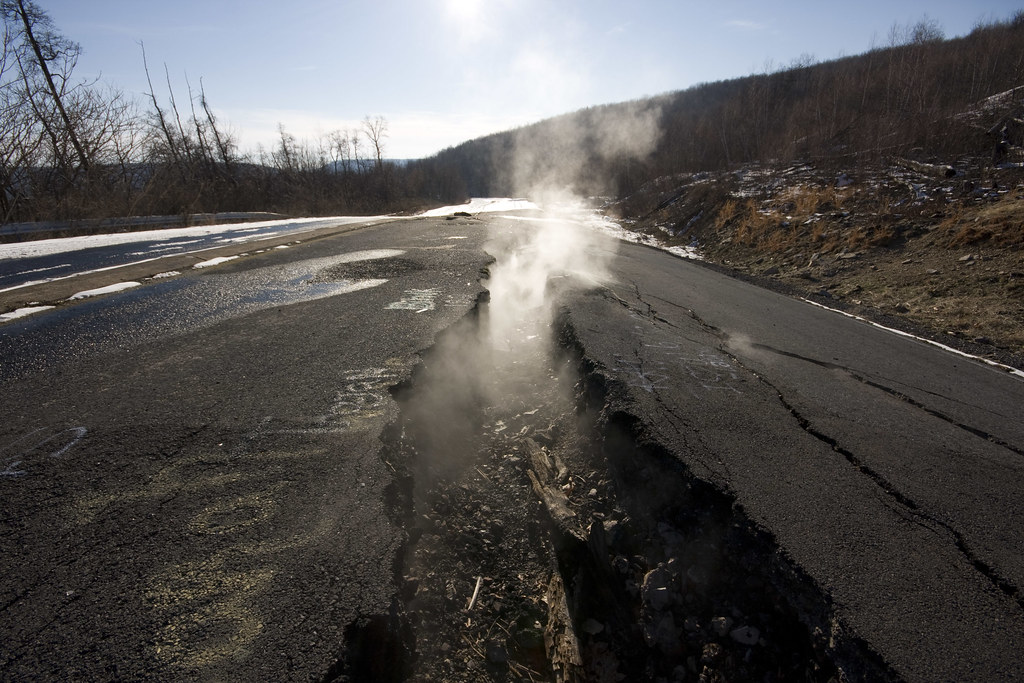 The coal-mining city of Centralia was previously a bustling destination that remained home to a tight-knit community despite a downturn in mining in the mid-20th century.

In 1962, a fire broke out in an underground mine, which caused dangerous levels of carbon monoxide, as well as huge sinkholes by the early 1980s. Later, the city became uninhabited. Today Centralia is almost empty: no buildings survived, except for the Church of the Blessed Virgin Mary.

Centralia is located on the New York state border and you can get there from nearby cities. Pick up a car rental at ALB airport in Albany or in New York City – a trip to Centralia will take not more than 2 hours. 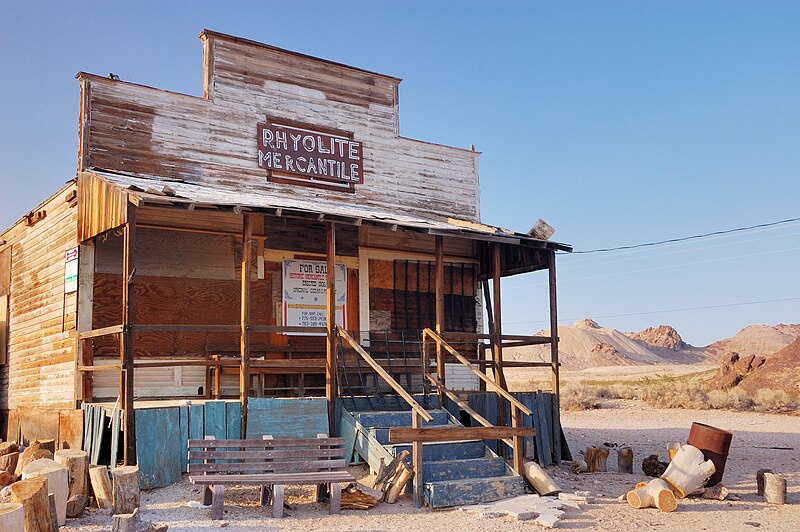 This US ghost town is often called death valley due to a number of incidents associated with it. All the local infrastructure, including water and electricity supply, as well as the railway, was completely destroyed by the 1906 earthquake.

Now on the territory of Rhyolite there’s a museum, which displays a collection of the surviving objects of this city, but none of the people live there. You can find Rhyolite 120 miles from Las Vegas. There are no buses going there, so a rental car is the only way to get there.

Located just 140 miles away from Denver, Saint Elmo is another interesting destination you can visit by car rental. It was once a large city that thrives on vast gold and silver mines. During its heyday, it was home to about 2,000 people. It was a thriving city with telegraph offices, hotels and schools.

Saint Elmo was founded in 1880 and the last inhabitants left it in 1920. Now this place is completely abandoned but is often visited by travelers. 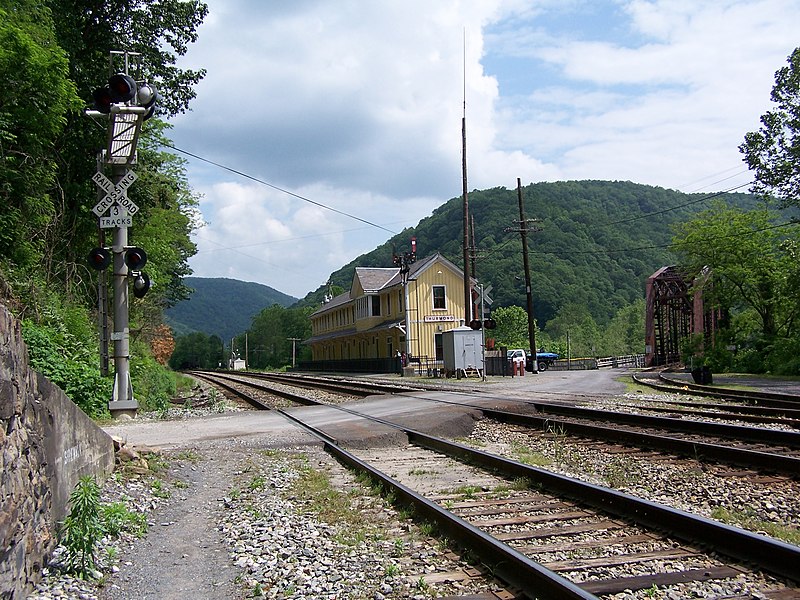 This US ghost town was formerly a major industrial center in West Virginia. It housed many large coal mines. However, already at the beginning of the 20th century, natural resources were depleted, and Thurmond began to decline.

According to the latest census, its population was 5,000. Surprisingly, a project has even been launched to revive Thurmond, but people are not yet eager to return to this almost deserted ghost town. Only tourists visit this place. You can also rent a car and explore this abandoned but incredibly picturesque ghost town.