All European countries are beautiful and picturesque due to which these regions attract a huge number of tourists every year. Other than tourism, people often travel to these countries for business purposes too. In any case, if you are travelling to a European country which is bound by a Schengen Agreement, you will require a special type of insurance called as Schengen Insurance.

Which countries are included in Schengen Agreement?

The countries which are a part of Schengen Agreement are as follows:

What are the inclusions of Schengen Travel Insurance?

What are the exclusions of Schengen Travel Insurance?

The policy excludes some obvious situations under which the insurer will not honour your claim. These exclusions are as follows: 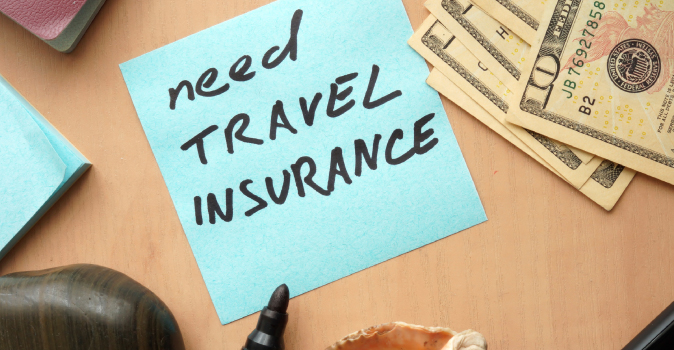 Apart from these, specific situations within travel insurance in which an insured is not covered as are follows:

What is Schengen Visa?

What are the requirements of Medical Insurance for a Schengen Visa?

A medical insurance for Schengen Visa should fulfil the following requirements:

Which documents are required for a  Schengen Visa?

To get a Schengen visa, one must have the following set of documents:

With Schengen travel insurance you will have peace of mind in case of any mishap during your trip to the Schengen region. These countries offer a lifetime experience for a traveller from their rich culture and beautiful geographical locations.