Dogecoin was created as a joke by a pair of software developers in 2013 and is now a growing cryptocurrency. Despite the fact that it was just meant as a joke, the value of digital money has skyrocketed since.

Before making an investment in Dogecoin or another cryptocurrency, it’s important to fully understand it. In this article, you will understand the history and key characteristics of Dogecoin, as well as how it is mined and what makes it unique.

Dogecoin was created in 2013 by programmers Billy Markus and Jackson Palmer as a decentralized, open-source peer-to-peer cryptocurrency. Dogecoin is based on blockchain technology, much like other cryptocurrencies.

Dogecoin was created for laughs and went unnoticed for a while. The average value of one Dogecoin for the five years from May 2015 to May 2020 was nearly one-fifth of a cent. Increased retail investment during the pandemic and regular Twitter attention from famous entrepreneur Elon Musk both contributed to its meteoric surge in popularity at the same time.

Dogecoin Has Some Unique Characteristics

Dogecoin is distinguished from other virtual currencies by a number of key characteristics. To begin, the total amount of Dogecoins that will ever be mined is completely unknowable. Unlike Bitcoin, the most widely used cryptocurrency which is limited to 21 million coins in total, this one has no such limit. Dogecoin might be very inflationary because of its limitless supply.

Dogecoin’s mining process is another distinctive characteristic that sets it apart from Bitcoin and similar digital currencies. Dogecoins may be mined at a much quicker rate than certain other digital currencies since they are mined using Scrypt technology.

What Is the Current Supply of Dogecoin?

Dogecoin’s initial supply cap was set at 100 billion. But soon after the original release of DOGE, the dev pair altered the monetary policy of Dogecoin by eliminating the cap and establishing an eternally inflating supply.

Circulating supply is expected to quadruple in 26 years, and there is no firm cap on the overall amount at the moment. About once each minute, new blocks are generated, and the reward for mining them is 10,000 DOGE. 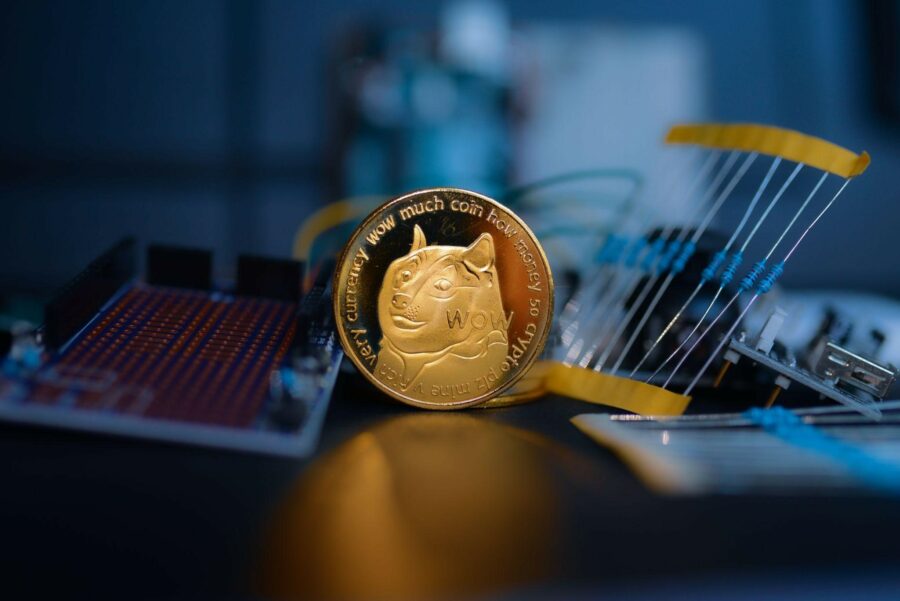 Individuals mine cryptocurrencies by solving complex mathematical and algebraic equations. It’s flexible enough to be done alone or with a group, known as pool mining. Dogecoin mining may be costly due to the investment in specialized hardware.

Dogecoin is mined differently than Bitcoin and other prominent cryptocurrencies. Scrypt technology, which is used to mine these currencies, is often more efficient than other mining methods.

Getting your hands on some Dogecoin is simple. Those who are familiar with purchasing other cryptocurrencies will find buying Dogecoin to be similar. Although it can be purchased on the majority of major cryptocurrency exchanges, Dogecoin may need to be switched to a different exchange or wallet since it’s not as readily accessible as other, more known currencies.

If you’re interested in purchasing Dogecoin, you should consider finding a wallet that accepts Dogecoin as well as an exchange, and send some Dogecoin to your wallet to complete your first transaction.

Aside from the many available digital cryptocurrency wallets, an external hard drive is another viable option. Because they keep your keys offline, unhackable, and untraceable, these external hard drives are typically preferred over digital wallets.

Dogecoin may also be stored in a variety of other popular digital and physical wallets.

How to Use It

Dogecoin is mainly utilized as a payment and quick transaction currency on the blockchain. Dogecoin (DOGE) wallet users may send and receive DOGE in a matter of seconds with almost no transaction fees. Dogecoin may also be used to pay content producers and stimulate content development on the internet and social media networks.

Dogecoin is well-suited for microtransactions because of its near-zero transaction costs when sending and receiving tiny amounts. Due to its volatile value, Dogecoin may potentially be used as a speculation. 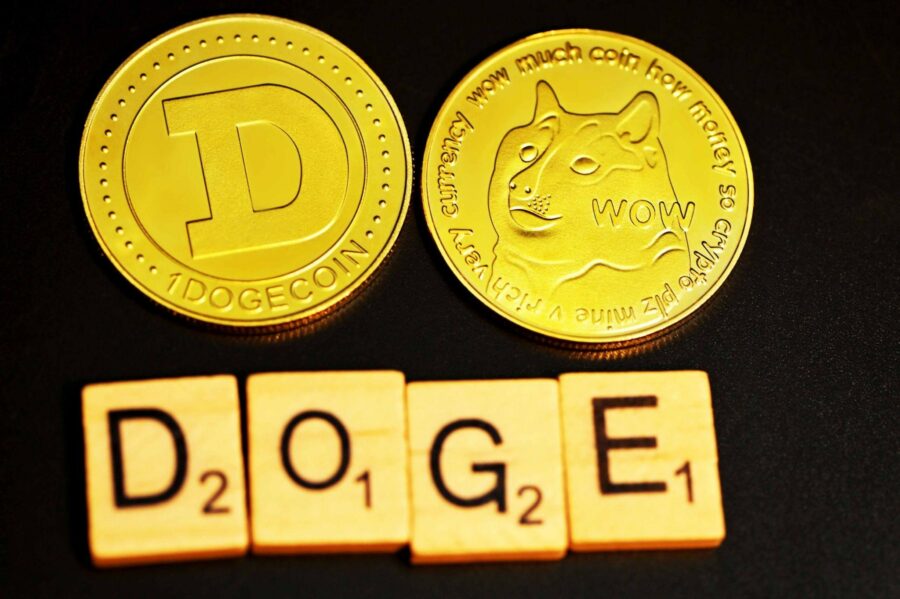 Dogecoin’s humorous origin story didn’t stop it from becoming a major cryptocurrency. Dogecoin, which uses the instantly identifiable Shiba Inu “DOGE-y” logo, had gains of over 500% in 2021 because of the support of celebrities like Elon Musk and Snoop Dogg.

Dogecoin was designed to be an approachable digital currency that paves the way for fast, cheap online transactions. Its robust and expanding community of users, advocates, and endorsers appreciate DOGE’s basic and clear functionality.